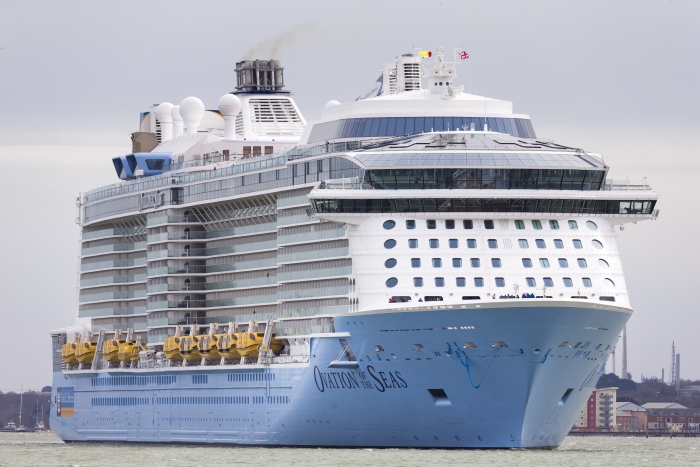 Ovation of the Seas arriving in Southhampton

Ovation of the Seas passengers get new apology and compensation

Australian passengers left high and dry when Royal Caribbean’s Ovation of the Seas’ repositioning cruise from Sydney was abruptly cancelled have received a new offer letter and apology.

The move comes after a week in which Cruise Passenger reported the anger of passengers who only found out about the cruise cancellation from media reports.

The repositioning cruise, which was set to sail on January 23, 2017 has been pushed back to February 20, 2017 to accommodate additional Ovation cruises in Australia.

Good news for thousands of Australian cruises, as the ship has proved a big hit. But for many who had booked and paid for January’s repositioning trip, the new dates meant they simply couldn’t go.

Thousands are now being individually contacted by the line, which has offered six new sailings as well as onboard credit of up to $200 for cabins and $400 for suites. The line has also offered to compensate those who had booked return flights home from Singapore as well as accommodation, or offer full refunds to those who are unable to make the sailing dates offered.

“We would like to apologise most sincerely for the inconvenience that this change will cause to your scheduled holiday plans and thank you for your patience. We will do all that is possible to assist you with any changes necessary and to ensure that you have all the information for the compensation and options available to you which we have outlined below,” says the letter.

Royal Caribbean are offering new itineraries to Tasmania, New Zealand, Tasmania & South Australia, a Weekend Sampler as well as the Asia repositioning. The cruises range from 14 to three-nights.