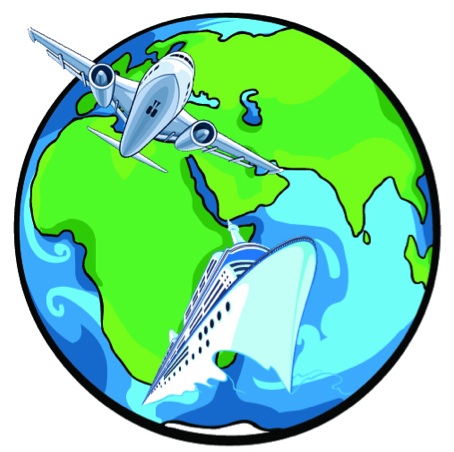 International cruising is a fast growing sector  – up a quarter in 2012 – and airlines are now planning more offers to tempt cruisers into their seats.

This week, Singapore became the latest airline to start working on special offers to cruisers.

The airline and Singapore Tourism Board announced a new partnership, which means better packages for Aussie cruisers.

Holiday packages will be similar to the 2013 Singapore Stopover Holiday package, which included accommodation in Singapore, air tickets to Europe via Singapore, return airport transfers and admission to over 15 top tourist attractions.

The battle for Singapore Airlines, a preferred airline for many of our biggest cruise operators, is with Emirates – keen to persuade Australians to stop over in Dubai.

The booking site now only offers cruise deals, but seamless access to flights.

“Unique to Qantas Cruises is the ability for customers to access a full range of cruise lines and ships, with live cabin availability and prices, and instant confirmation,” a company spokesperson said at the launch this year.