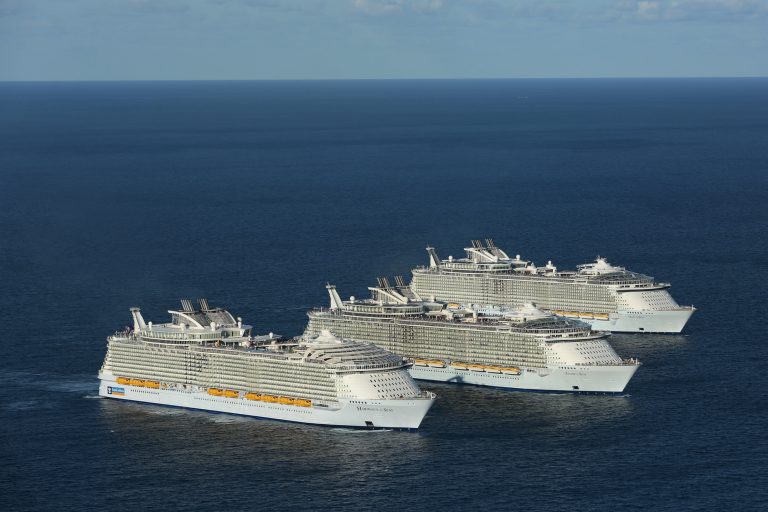 Royal Caribbean has extended its COVID sailing pause through to the end of January 2021 in Australia and New Zealand, cancelling 14 January sailings.

The extension takes the pause from December 31, 2020 to January 31, 2021 and impacts sailings on Sydney-based Ovation of the Seas, Voyager of the Seas and Serenade of the Seas, and Brisbane-based Radiance of the Seas.

Royal Caribbean has said their suspension will go beyond that of the Australian Government, which is scheduled to end December 17, 2020 to “allow guests booked on January sailings to make alternative holiday arrangements”.

The line also said: “Our primary goal continues to be a healthy return to service for our guests, crew and the communities we visit and we are working closely with local health and government authorities towards this shared goal”.

February 2021 sailings with Royal Caribbean are currently still scheduled to be leaving from both Brisbane and Sydney ports.

The following sailings were impacted by the cancellations:

Departing Sydney on Ovation of the Seas

Departing Sydney on Voyager of the Seas

Departing Sydney on Serenade of the Seas

Departing Brisbane on Radiance of the Seas

Those scheduled to sail on the impacted voyages will be contacted by Royal Caribbean with further details.