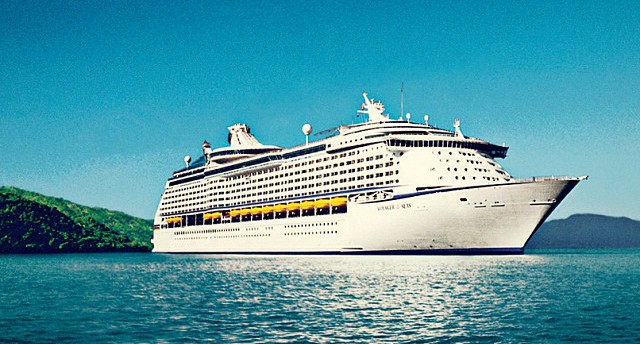 Royal Caribbean to send Explorer of the Seas to Australia

Royal Caribbean is set to withdraw 2,435-passenger Rhapsody of the Seas from Australia next year, and replace her with the 3,835-passenger Explorer of the Seas.

According to travel trade website, Travel Today the move was made as part of plans to move larger ships to Australia.

Set to arrive at the start of the 2015/16 summer season, Explorer will be Australia’s second Voyager-class ship, joining 3,114-passenger Voyager of the Seas.

Radiance of the Seas will also return to Australia in 2015/16.

Rhapsody has been sailing in Australia for eight years, making her first sailing in local waters in 2007. Her 2015/16 schedule is still unknown.