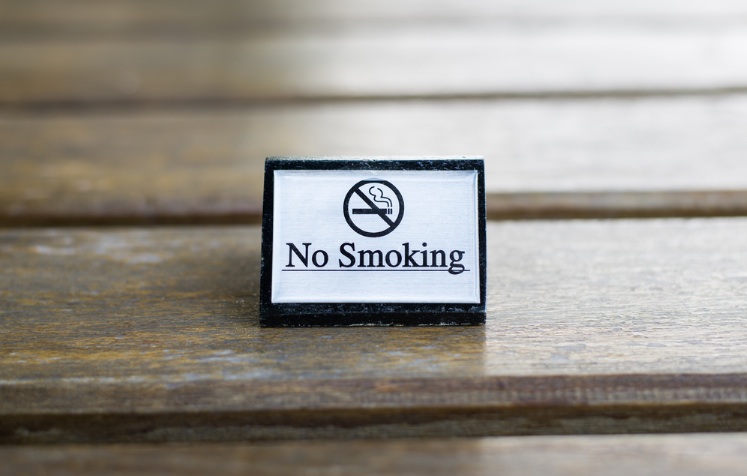 Carnival is likely to spark some outrage, as the line bans smoking on balconies aboard all its ships.

Smoking is already banned in cabins, but commencing 9 October 2014 passengers on any Carnival vessel will only be able to smoke in designated areas.

Passengers caught smoking in cabins and on balconies will be fined $250.

However, cigarettes will still be permitted in open outdoor deck areas, nightclubs and select zones in the casino, Cruise Critic reported.

A Carnival spokesperson said the ban is the “preference of a majority of our guests”.

Most major cruise lines already prohibit smoking within cabins and on balconies. MSC made the change in September last year, as did Royal Caribbean in January this year.

Holland America Line and Norwegian Cruise Line are the only two still allowing guests to smoke on their balconies.